ar+ show is a glitch art performance wherein I exploit a bug in Snapchat’s face detection algorithm and apply filters to my bare breast. This work, like my previous projects, exists to expand the portrayals of marginalized bodies. Rather than reproducing a story of marginalization, I am creating new narratives through a my own hacking and reinterpretation of mainstream tools.

Over the course of 2016, I spent several months exploiting a glitch in Snapchat’s face-detection algorithm and applying lenses accordingly. It made for some fun images and performative opportunities, as well as a modern re-imagining of the classical nude.

On January 5th 2017, I released a series of micro-perfomances through the Snapchat platform with the title ar+ show. It was open to the public for just 24 hours.

This work, like my previous projects, exists to expand the portrayals of marginalized bodies. I’ve frequently explored the depiction of the black woman’s body in art and media. Here, I’ve taken control of my image; I am not a passive feminine object existing to satisfy a male gaze. I look back. I make fun. I depict myself with humor and flattery, offering a glimpse of a carefree black girl having fun with technology.

Read more about this work via The Creators Project. 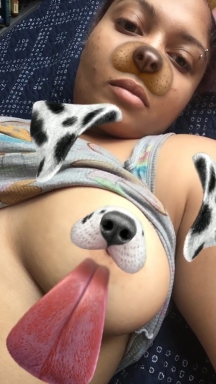 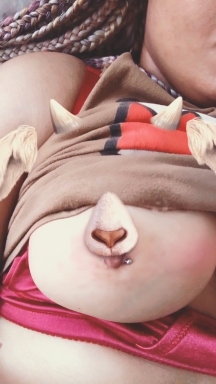 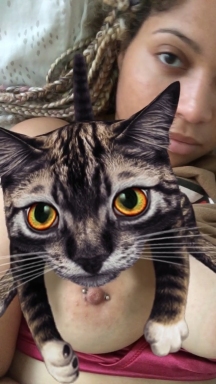 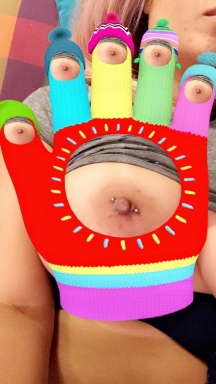